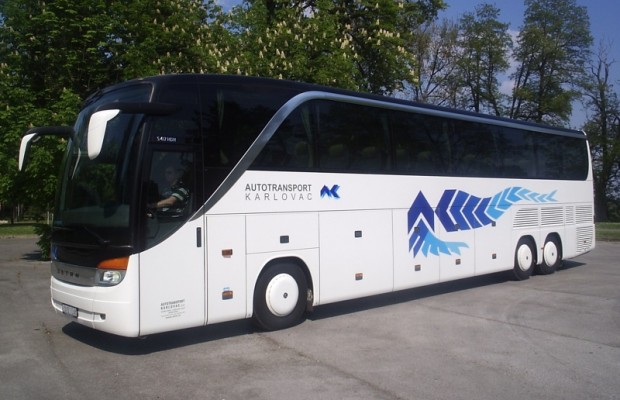 In Greek mythology, the Argonauts were a band of heroes who, in the years before the Trojan War, accompanied Jason to Colchis in his quest to find the Golden Fleece. Their name comes from their ship, the Argo which in turn was named after its builder Argus. Thus, “Argonauts” literally means “Argo sailors”.

Medea was the daughter of King Arêtes of Colchis, Georgia. Media’s role began after Jason arrived from Iolcus in Colchis to claim the Golden Fleece as his own. In a familiar mythic motif, Aeetes promised to give it to him only if he could perform certain tasks. Jason, assisted by Medea, took the fleece and sailed away with her. She had fallen in love with him.

Meeting at the airport. Check-in at the hotel.
Overnight in Tbilisi.

Start the tour in Old Tbilisi at the 13th century Metekhi Church, and then walk to the brick-domed Sulphur Baths. From the Baths head up the hill to visit the 4th century Narikala Fortress, which is one of the oldest fortifications in the city. Afterwards continue to the Synagogue, Sioni Cathedral (13th c.) and Anchiskhati Church (6th c.). Visit the stunning treasury of the Georgian State Museum, before visiting the ancient capital and religious centre of Georgia, Mtskheta, (UNESCO Heritage Site), an ancient capital of the Georgian Kingdom from the 3rd century BC to the 5th century AD. Jvari Monastery (6thc.); Svetitskhoveli Cathedral built in the 11th century.
Overnight in Tbilisi.

Drive to West Georgia, the famous Land of the Golden Fleece, and arrive to Racha, one of the most beautiful mountainous regions of Georgia. En route visit Samtavisi Cross-Domed Church (11th c.). Visit Nicortsminda Cathedral of St. Nicholas, which is one of the most important architectural monuments of the medieval Georgia. Drive to the Resort of Utsera, famous with its mineral waters.
Camping Overnight in the Gorge of Rioni River.

We’ll enjoy the full day and search for the adventure in rafting on the Rioni River.
Camping overnight.

Making rafting, we’ll arrive in Kutaisi, the famous Land of the Golden Fleece and the second largest city in Georgia. In the evening we visit Bagrati Temple (11th c.), UNESCO Heritage Site. Enjoy our evening in the Old New Kutaisi.
Overnight at the hotel in Kutaisi

Visit Dadiani Palace. The Palace keeps 41 000 museum objects. Most of them are unique and invaluable examples of Georgian and foreign art. Drive to the direction of Svaneti. En route we visit Enguri Dam with the height of 271 meters (the highest dam of this type in the world). The Dam makes a water-storage reservoir in the picturesque gorges of Samegrelo and Svaneti mountains. It’s time to get ready for the most exciting part of the trip, a journey to Svaneti, the region of the highest mountains and glaciers and the most abiding ancient traditions. In Svaneti we visit Lenjeri Church, a beautiful building with original paintings both inside and outside, Church of Latani.
Overnight in Mestia / Camping overnight.

Today program begins with the Ethnographic Museum of Mestia, St. George and St. Kvirike Churches. Drive to the highest permanent village in Europe – Ushguli (2200 m). En route visit the tower of Love (12th c.) and Church of Lagurka (9th c.). Ushguli and generally the whole Upper Svaneti region is a UNESCO World Heritage Site. The village is most famous for its abundance of watchtowers and this is where you get the view of the highest mountain in Georgia – Mt. Shkhara (5201 m / 17064 ft). Back to Mestia.
Overnight at the guesthouse.

Today, before driving to Poti, we’ll visit the 12th century Lamaria Church and then walk up the hill to Queen Tamar’s Tower. Poti is a port city, located on the Black Sea coast. Built near the site of the ancient Greek colony of Phasis, the city has become a major port and industrial center of the 20th century. Drive to Batumi.
Overnight at the hotel in Batumi

Today we’ll enjoy the charming beaches and the beauty of the Botanical Garden, but before we’ll visit Gonio Fortress, the 2nd century AD well-fortified Roman city in Colchis.

Overnight at the hotel.

Departure
Drive to Tbilisi. Free afternoon in the city. Farewell dinner at the traditional restaurant.

Transfer to the airport.