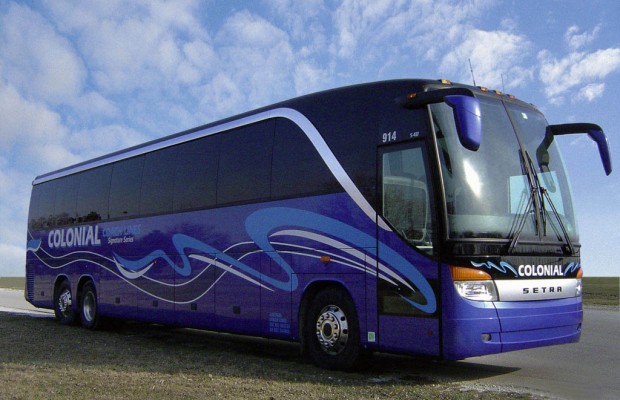 Arrival in Tbilisi. Transfer and accommodation in The Hotel
Overnight in Tbilisi

After breakfast we drive to Sagarejo. Visit Sighnaghi. The town is walled with the remnants of 18th-century fortifications. There are two Georgian Orthodox churches in the town itself – one dedicated to St. George and the other to St. Stephen.

Drive to Tsinandali. We visit Museum of Poet Alexandre Chavchavadze. The house-museum of A.Chavchavadze is situated at his patrimonial land.

After visit Telavi – Alaverdi Cathedral, this was the highest church before building Tbilisi St. Trinity Church. Architecture of Alaverdi is one of most outstanding examples of Kakhetian and Georgian Architecture. The monastery was founded by the Assyrian monk Joseph (Yoseb, Amba) Alaverdeli, who came from Antioch and settled in Alaverdi and then a small village and former pagan religious center dedicated to the Moon. After back to Tbilisi. Overnight In Tbilisi

Mtskheta – one of the oldest cities of Georgia (in Kartli province of Eastern Georgia), near Tbilisi. Mtskheta was a capital of the Georgian Kingdom of Iberia during the 3rd century BC – 5th century AD.

Continue our way to Gori. The city was founded by one of the greatest kings of Georgia, David the Builder (1089–1125). It has a population of 60,000. Gori is situated where the Liakhvi River enters the Mtkvari. The city was largely destroyed in the 1920 earthquake and also after the Georgia – Russian war in august 2008. Drive to Bakuriani.
Overnight in Bakuriani.

After breakfast we will drive to Borjomi. Borjomi is a resort town in south-central Georgia with a population estimated of 14,445. It is one of the districts of the Samtskhe-Javakheti region and is situated in the northwestern part of the region in the picturesque Borjomi Gorge on the eastern edge of the Borjomi-Kharagauli National Park.

Continue our way to Vardzia – the cave city. Vardzia, a rock-hewn complex on the left bank of the river Mtkvari was founded in the 12th -13th c.c., during the reign of Giorgi III and Queen Tamar. Initially planned as a town-fortress, the complex became a well fortified monastery, which had a significant role in political, cultural, educational and spiritual life of the country. In the middle of the complex there is a Church of Assumption, richly decorated with mural painting. Continue our way to Kutaisi.
Overnight in Kutaisi

Kutaisi – antique Kutaia. In certain historical periods it was the second capital of Georgia after Tbilisi according to largeness. According to the legend about Golden Fleece, Kutaisi is that very land where the epic legend of the Argonauts was acted out. In the 6th century BC, the tribes of western Georgia formed a state, the Kingdom of Colchis, lying along the east coast of the Black Sea. Visit Batumi.
Overnight in Batumi

After breakfast we drive to Mtsvane Kontskhi. It is one of the most beautiful resorts in Adjara. It is situated, 72km above the sea level, 9km from the city of Batumi. The chief attraction of the resort is a fabulous botanic garden. It serves as a research station for the acclimatization and introduction into our country of new subtropical cultures delivered here from all over the world. Drive to Tbilisi.
Overnight in Tbilisi.

After breakfast we drive to Gudauri and Kazbegi. In Gudauri we will discover Georgia’s wild nature. We will drive and visit Kazbegi – its forests and unique landscapes. We shall have some options in Kazbegi we can do the horses tour and the jeep tour to get to the very middle of Kazbegi to see the most beautiful mount Kazbegi and also visit Holly Trinity Church. Gala dinner in the Georgian Traditional Restaurant
Overnight in Tbilisi.

In the morning we will start with Tbilisi city tour, sightseeing tour and tasting festival full of colorful celebration.Tuor the main food market, flea market.We will see Metechi church of Holy Virgin – built in 5th century and rebuilt in 13th century. Royal palace was situated here before moving to Narikala Castle. Metekhi is a central-domed church. Visit monument of Mother Georgia and see the Sameba cathedral – Holy Trinity Cathedral, called as “Millennium Building”. Sameba is the greatest Orthodox Cathedral in Georgia and Caucasus. It represents the synthesis of cross–domed and central-domed churches. It is 100 meters in heigt.
Transfer to the airport.